Last week I posted the full length portrait of this man. I only knew he was somehow related to Charlotte or her husband Danny.

Sharon of Branches on Our Haimowitz Family Tree suggested that I put the cropped faces together to compare this man’s face with other known relatives. When I cropped the mystery man’s photo, I was surprised to see how deeply set and shadowed his eyes were.

Lynn at In Search of Men and Women with Initiative–Solving Family Puzzles thought that the man looks like Rose Goodstein.

In the first comparison, Rose is the woman standing behind her mother Anna. I included Anna so you could see Anna’s face as well. 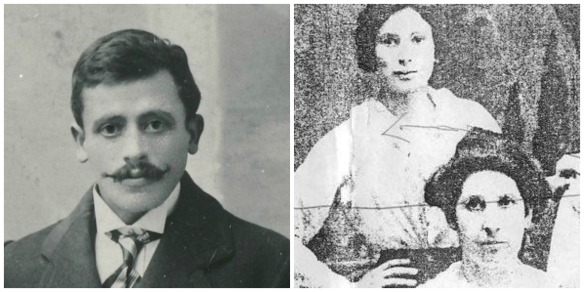 In the next comparison, the man is compared with Max Goodstein, Rose’s father. 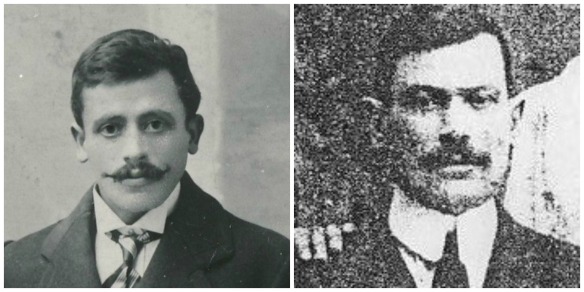 In the final comparison, we see him next to Danny Vendola, Charlotte’s husband. 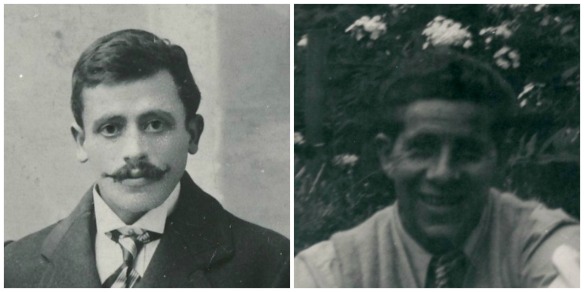 For this most unscientific study EVER, I am including a poll. Please vote for Rose/Anna, Max, or Danny!

It was also suggested, first by Val of Colouring the Past, that I pay attention to the letters at the bottom of the photo.

There is a capital M there, right? Then another capital letter, as if the first initial is M, and then the last name name begins. What do you see?

The problem is that I can’t find any lists of photographers from 100+ years ago from Castelgrande, Italy, or Tiraspol (Russian Empire). Clearly, the letters are from the Latin alphabet, which seems to rule out Tiraspol and put us into Italy.

Nevertheless, there is no proof that the photo wasn’t taken in the United States.

If I don’t post on this blog for a little while it is because I want to work on the research a bit and write up posts when I have a little more cohesion than I do right now.

In the box storing pictures that must have belonged to Charlotte, I found this antique photo. Is it Charlotte’s father? It doesn’t look like the man in the photo with Charlotte here. Is it a relative of her husband Danny? 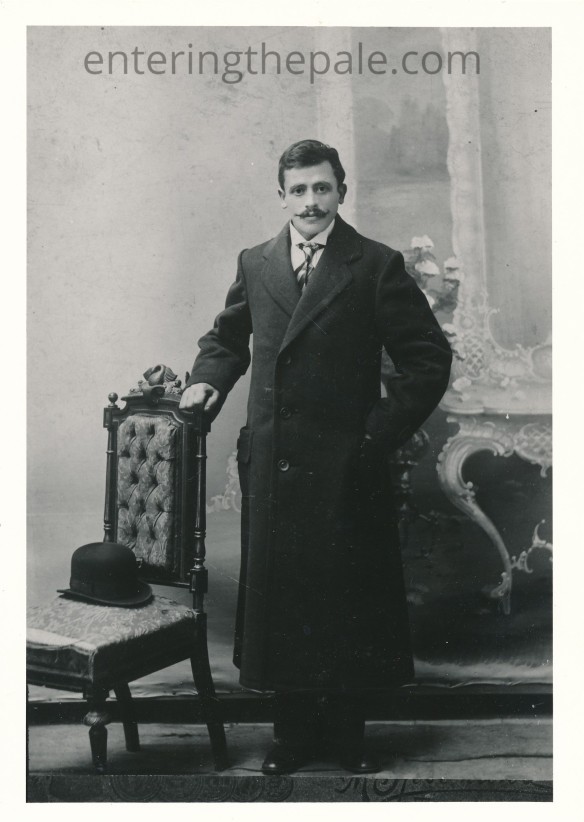 Daniel Joseph Vendola was born 9 May 1915 in Castelgrande, Italy, to John and Rose Vendola. John was born in 1890, but immigrated with his family to the United States in August 1920, settling in Greenwich, Connecticut. He was a mason in the construction industry.

I have found Rose’s naturalization record, which confirms census records that the couple had four children. Danny was oldest, and then there were three girls. Danny’s original first name was Dominiano. Rose’s name at birth was Rosa Gasperinni. 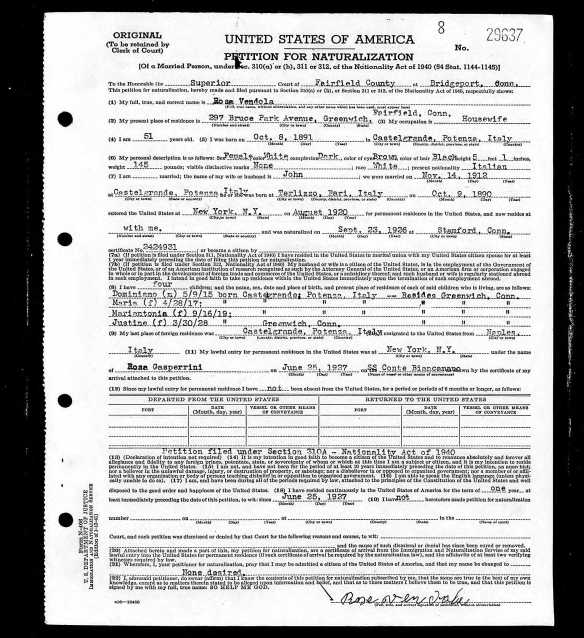 Back to the photo. Could this be John Vendola? Any ideas?

For a reference on Danny’s mug, here is a beautiful photo of Charlotte and Danny. 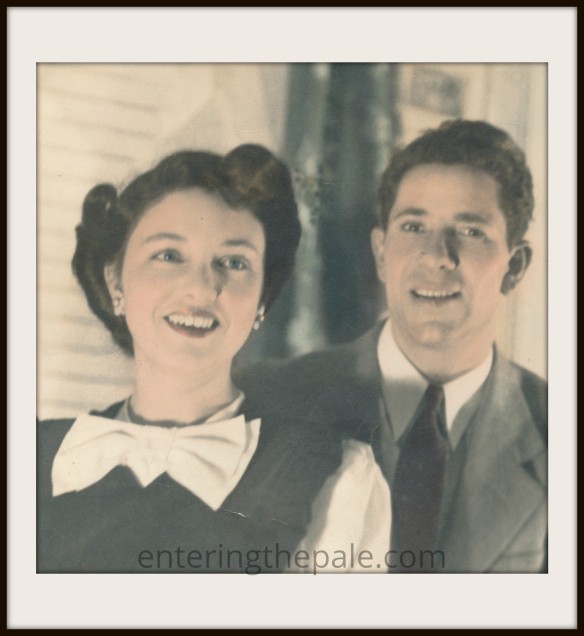 Could the first photo be John Vendola?

I don’t expect the identity to be too far afield from Charlotte and Danny’s immediate families because she didn’t have that quantity of photos. Also, while she was alive she gave us photocopies of the Scheshko family that she owned. If you don’t think it could be John, any other guesses? 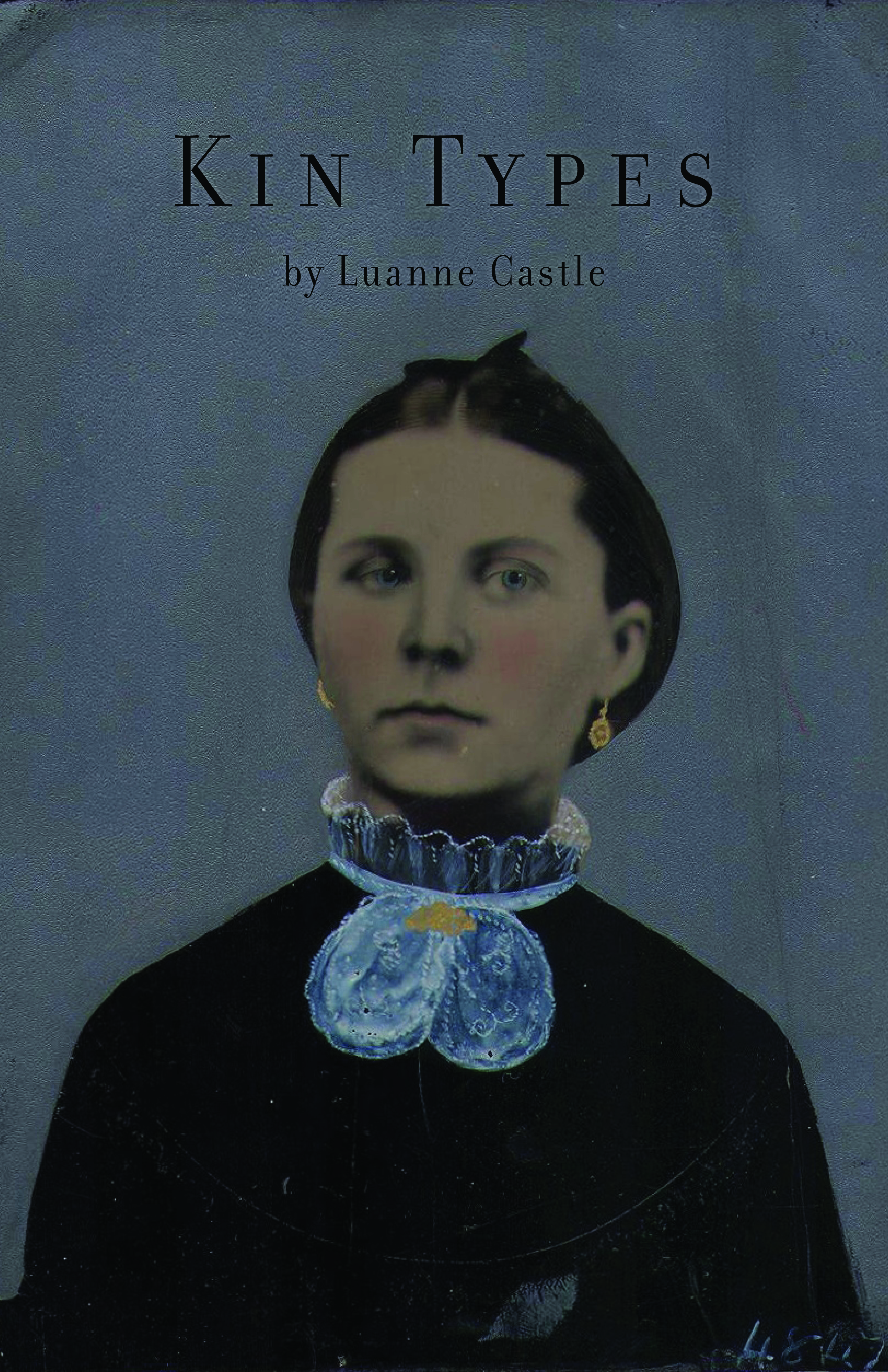 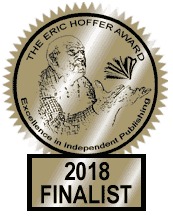 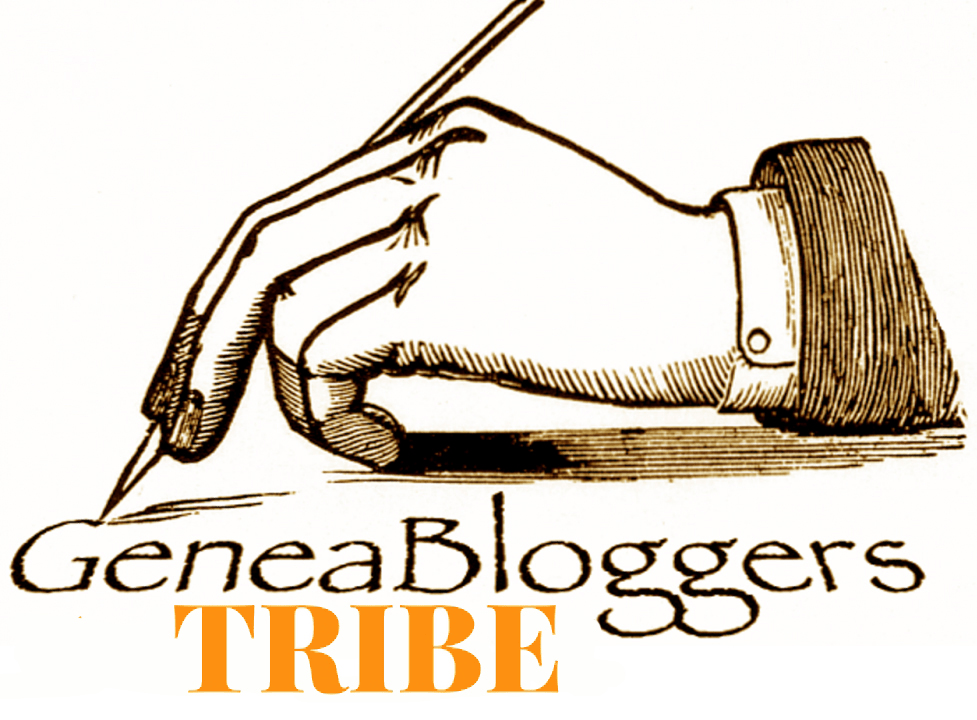